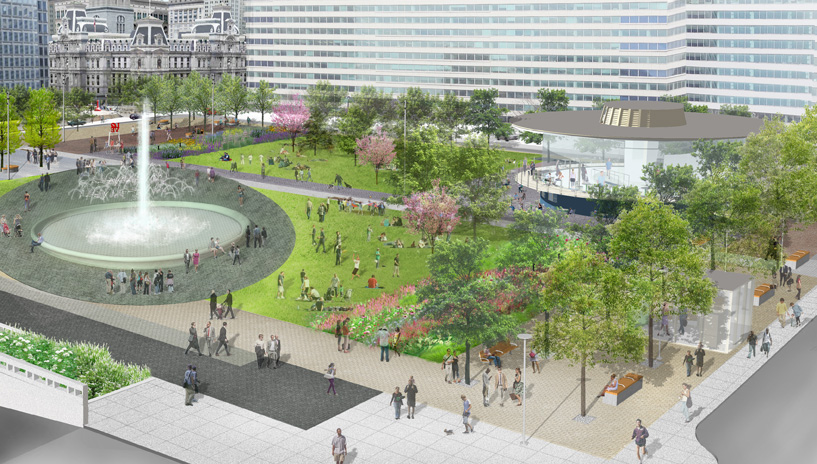 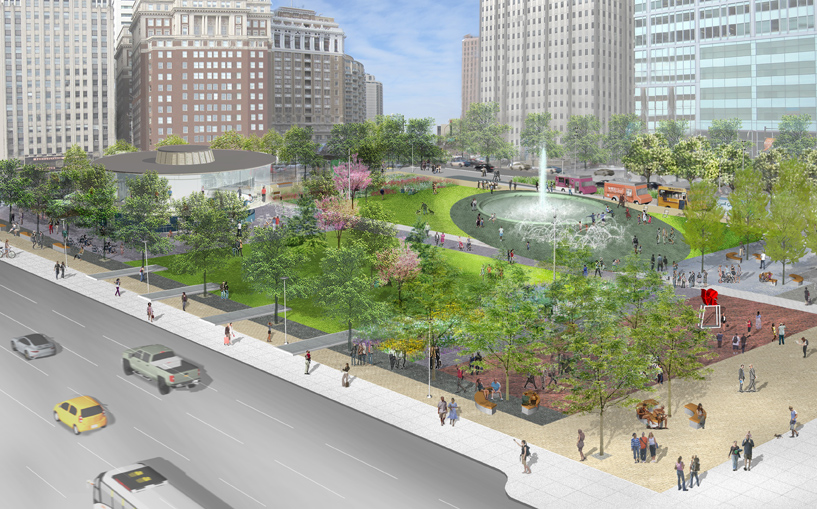 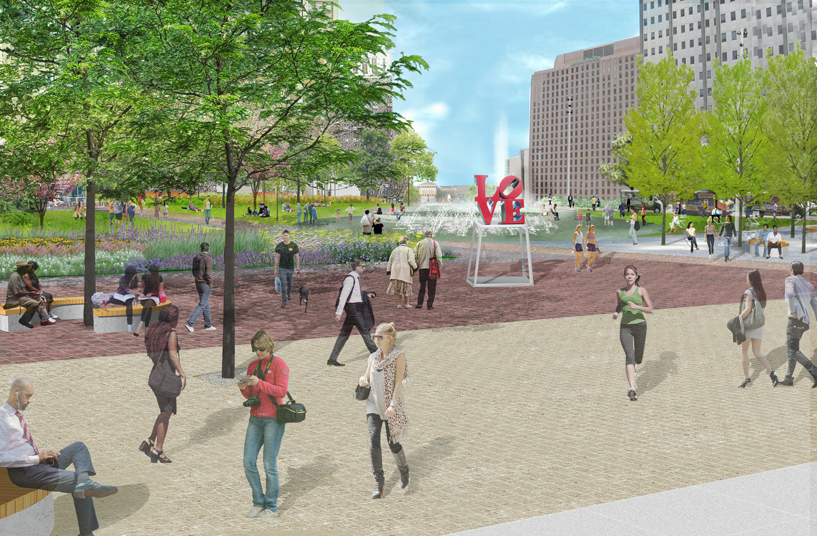 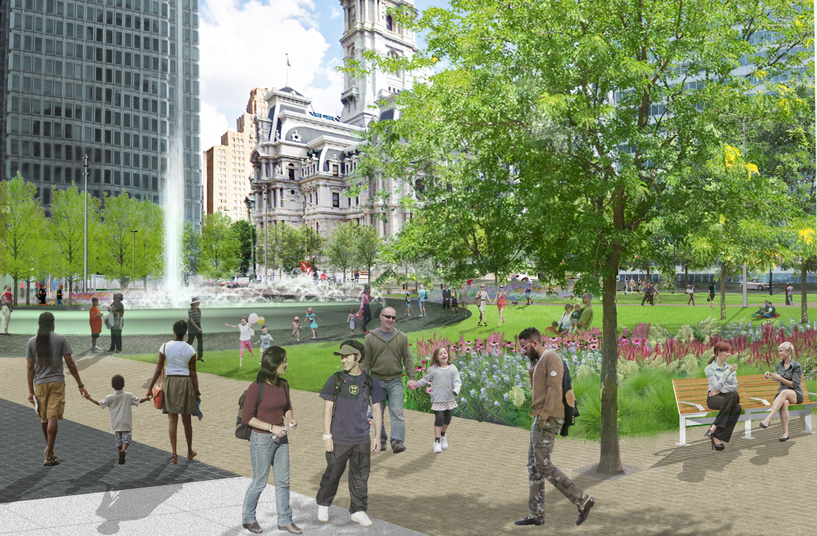 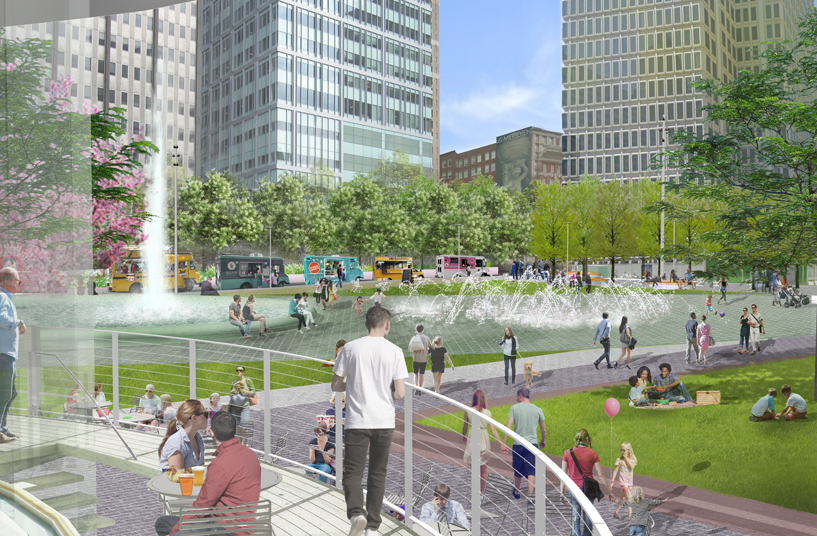 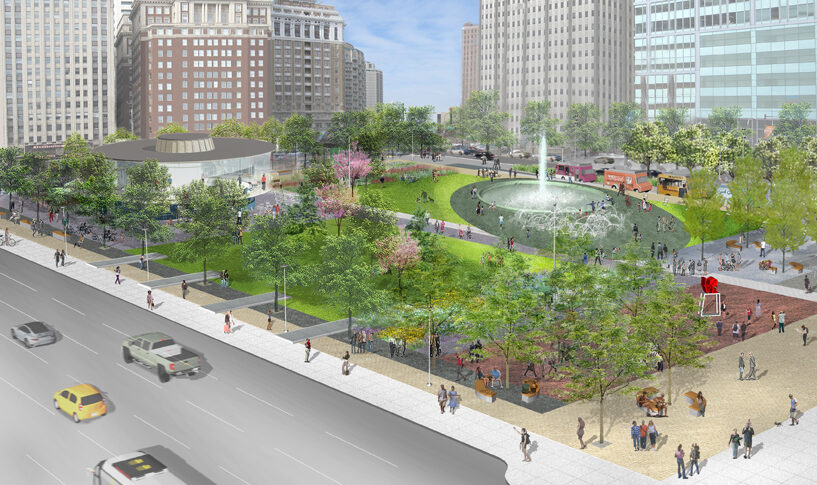 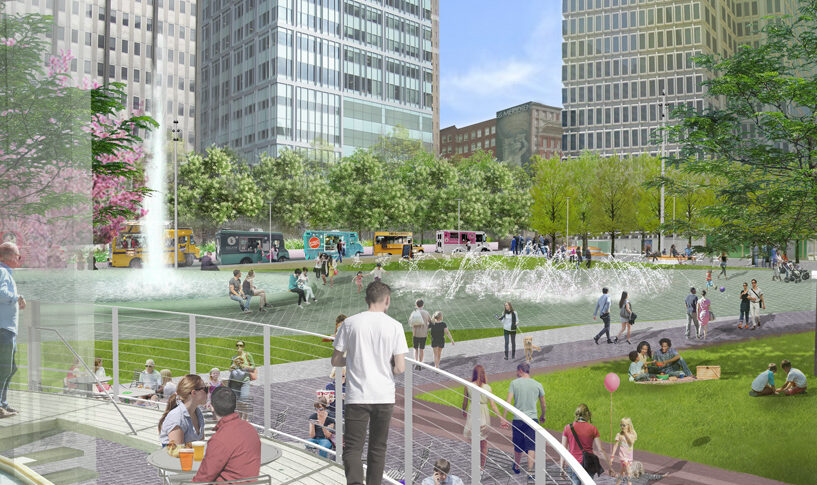 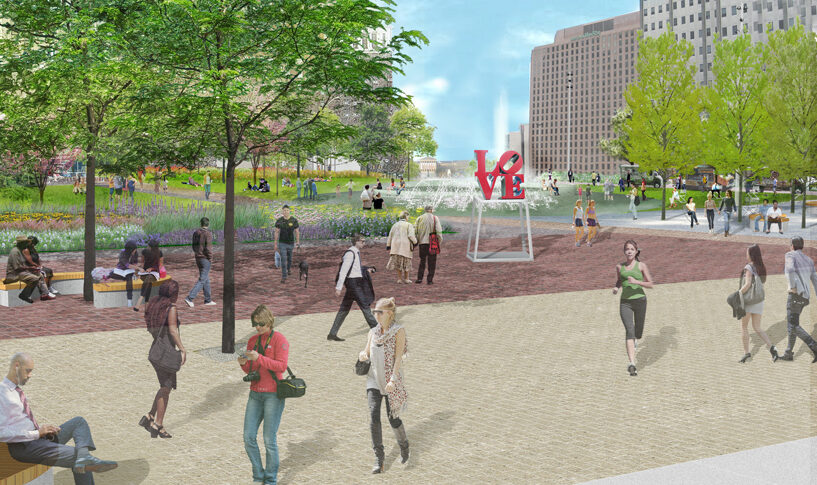 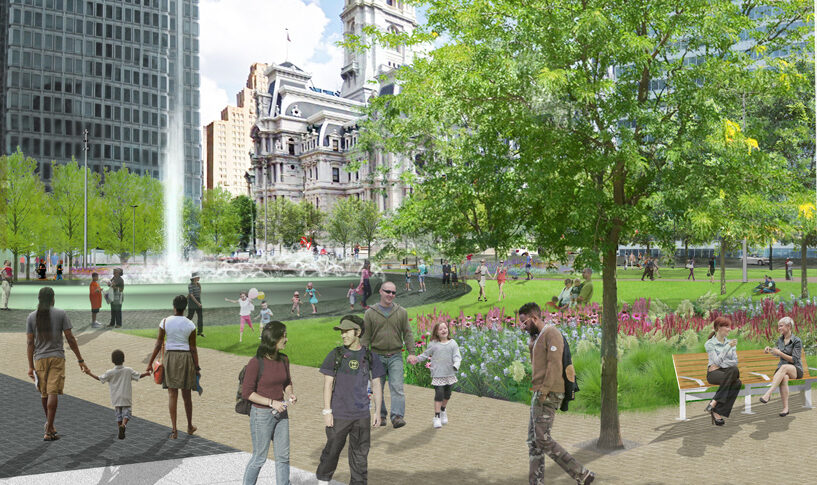 Philadelphia’s iconic Love Park was renovated by Bittenbender Construction. The park was originally conceived of by Edmund Bacon and architect Vincent G. Kling in 1965, two years later in 1967 the park was dedicated as John F. Kennedy Plaza and has since served as the gateway to the Benjamin Franklin Parkway & the Art Museum district. Love Park later became an international icon for the skateboarding community. The new design was led by Hargreaves Associates with a welcoming public space of green areas situated at the same level as the perimeter sidewalks. This Project consisted of redesigning JFK Plaza / Love Park, which sits above an underground parking garage and the SEPTA concourse, both of which are in operation during construction. The scope included Garage elements on the surface of the Park, i.e. stairs, elevators and head houses. Robert Indiana’s famous LOVE sculpture was restored and reinstalled in nearly the same spot, and the old granite pavers were removed and salvaged for reuse for skate parks across the city. Also under renovation by Bittenbender is the existing Fairmount Park Welcome Center building in the southwest cor­ner of the Park which is scheduled to be completed by the end of 2019.

NEXT PROJECT >
Go to top